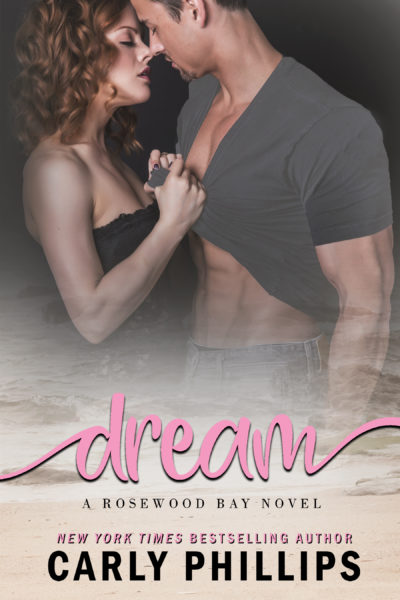 She was his best friend, his first love. And she broke his heart. Now she’s back. Will they find a second chance?

As a little girl, Andrea Harmon wanted to marry a prince, and Kyle Davenport hoped it would be him. But he never told her how he felt, and lost her as a result. Because sometimes the bad guy gets the girl. And Kyle left town to get over her.

Andi made the wrong choice years ago, choosing the bad boy over the best friend she trusted and she paid for it every day since.

Coming face to face with his former best friend was bound to happen once he moved back to Rosewood Bay, but for Kyle, becoming her son’s new teacher is a painful reminder of what they never had. But this time around, Kyle is determined to change their ending. Prince Charming is determined to break down her walls.

Except that no happily-ever-after is won without a fight—and her ex-husband doesn’t like to lose. 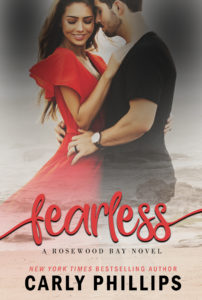 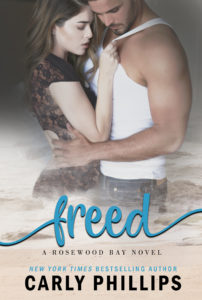