On the outside, Molly Gifford had it all—a hot legal career and a hotter boyfriend. But what she really wanted was a family. So when she discovered her real father, she didn’t hesitate to pack her bags. Even though it meant leaving her old life behind.

Daniel Hunter’s still trying to get on with his life after losing Molly. Then she shows up at his door, begging for help. Her newfound father is under arrest for murder, and she’s convinced Hunter is the only attorney with the skill and reputation to get him off.

Hunter can’t resist helping an innocent man and he’s still drawn to Molly. Although he can’ resist her, he won’t be hurt again. This time he’s determined to be the one who walks away with his heart and emotions intact. 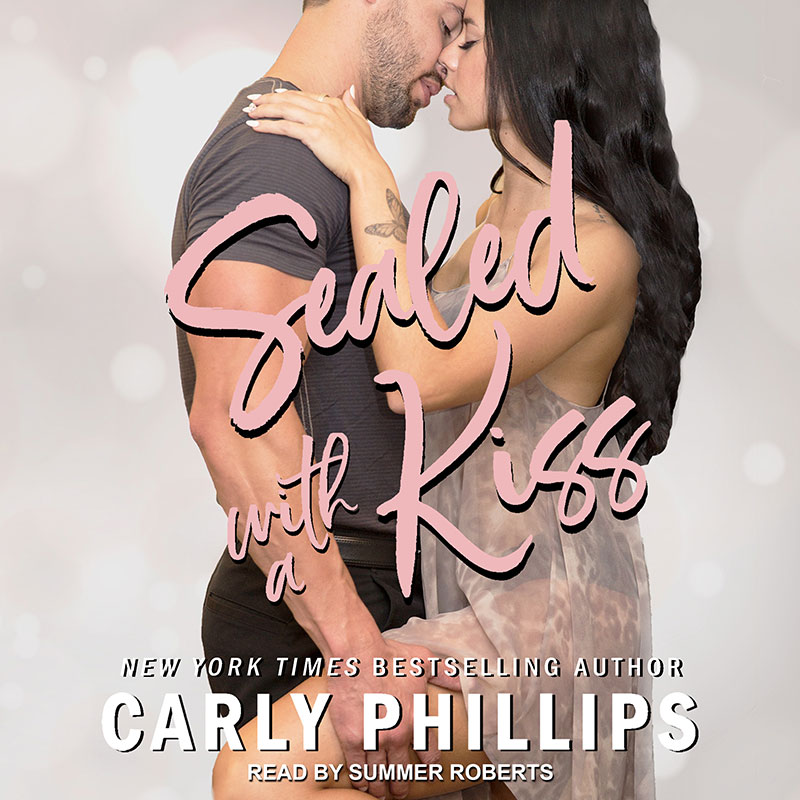