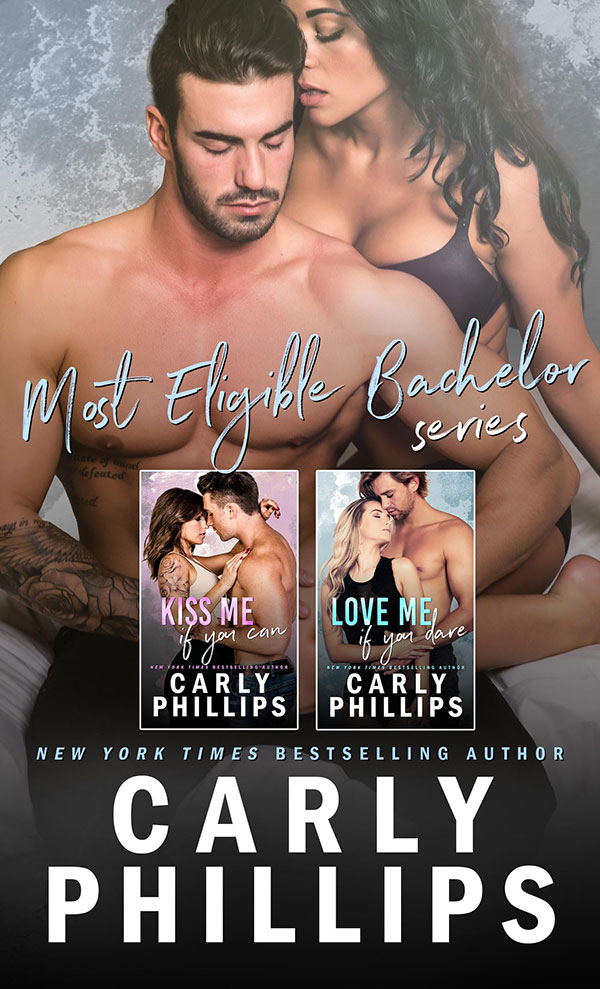 2 fun, sexy books in one bundle!

Kiss Me If You Can

One hot cop. A woman with an agenda.

Will he stay a bachelor for long?

After foiling a jewelry-store robbery, Sam Cooper has been rewarded the ring of his choice by the grateful owner. Now he is New York City’s Most Eligible Bachelor and single women are fawning over the crime reporter. But Coop isn’t interested in the admirers sending racy underwear his way. His attention is centered solely on Lexie Davis, the only woman in the city who claims not to be invested in his bachelor status.

Instead, free-spirited Lexie is interested in Coop’s antique ring and its – potentially scandalous – history in her family. But Coop is quickly becoming more than just her route to the ring. When his investigation starts to uncover the truth, will she trust her heart – and her family secrets – to this most eligible bachelor?

Love Me If You Dare

How long can his bachelor status last?

When hostage negotiator, Rafe Mancuso, takes a bullet to save Sara Rios, his actions make him a hero. Then Rafe admits his former partner is much more than just another woman he’s rescued. Suddenly, a firestorm of gossip turns him into the city’s newest Most Eligible Bachelor. His only solution is to leave town and get himself out of the spotlight… and sexy, jaded Sara out of his mind.

NYPD officer Sara Rios has Rafe to thank for saving her life, and Rafe to blame for the media chaos surrounding her. She wants to throw herself back into duty at full throttle, but until her injuries heal, she’s on leave. And in search of her rescuer. From the moment she finds Rafe and meets his large, boisterous family, she’s hooked. But mutual attraction doesn’t always mean happily-ever-after, and these two have a long way to go to find their fairy-tale ending. 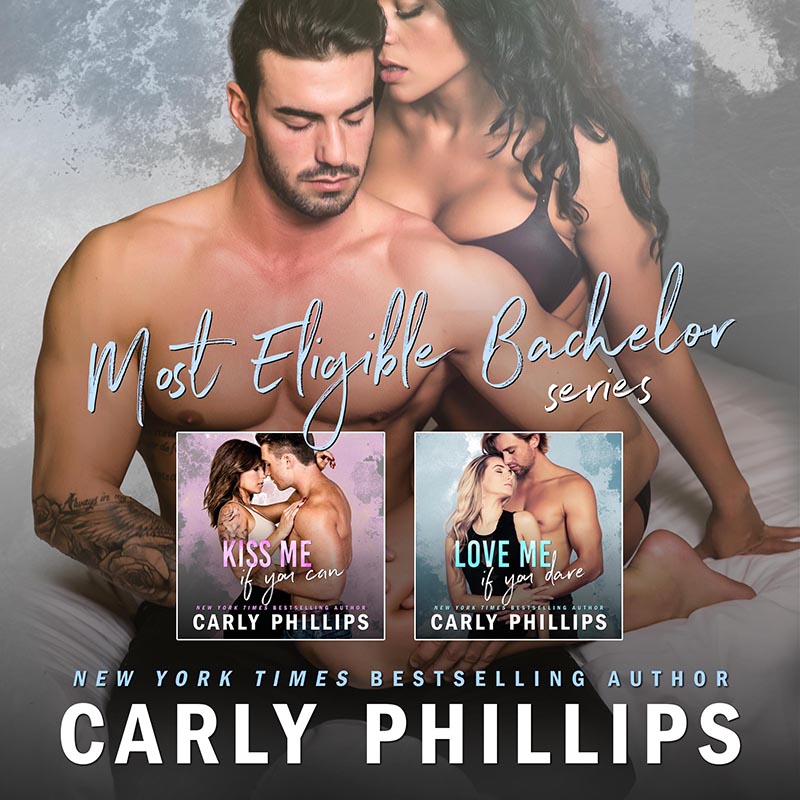