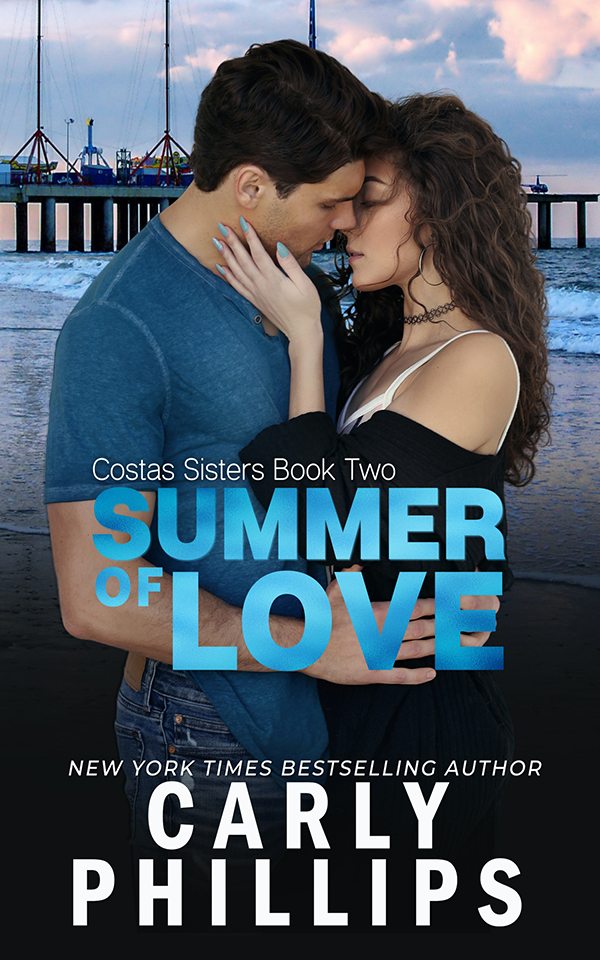 She doesn’t trust him.

Zoe Costas is a security specialist. Her rather dubious family runs an Atlantic City spa that’s just this side of legit. When charming Ryan Baldwin shows up claiming to be related to Sam, the girl Zoe’s family is about to adopt, Zoe isn’t inclined to trust his handsome face.

But he’s here to stay.

Ryan’s search for his missing sister has led him to news of her death, and to a niece he’s never met. He’s from the famously rich and snooty Boston Baldwins — nothing like Zoe’s eccentric family from Jersey. But someone else has also tracked Sam down — someone who never wanted his niece to be found.

Ryan is determined to protect Sam and find out what really happened to his sister. And Zoe is just the woman to help him do it. Neither expects they might find love in the process. 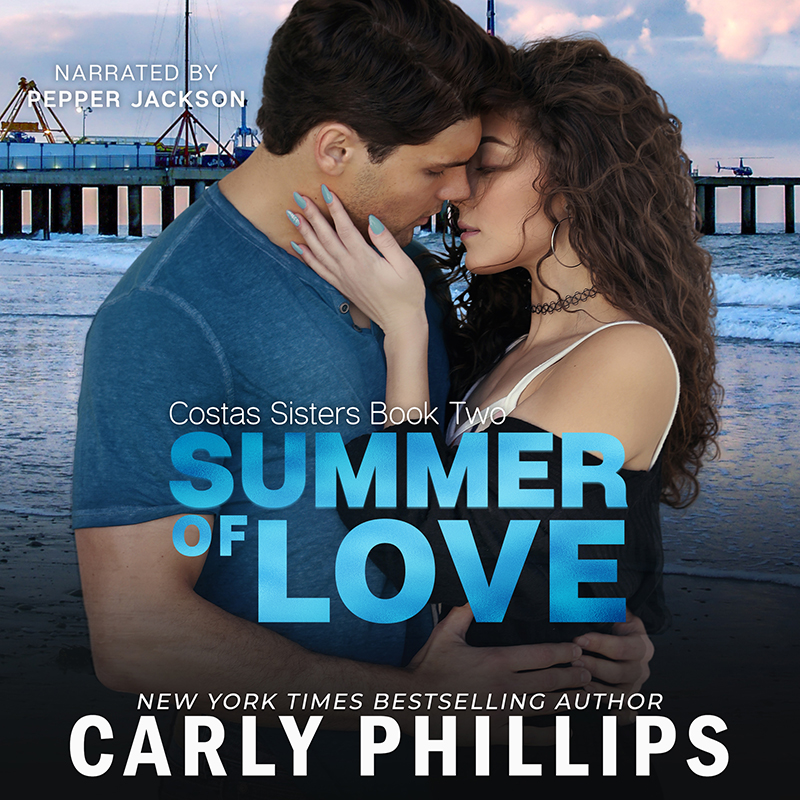