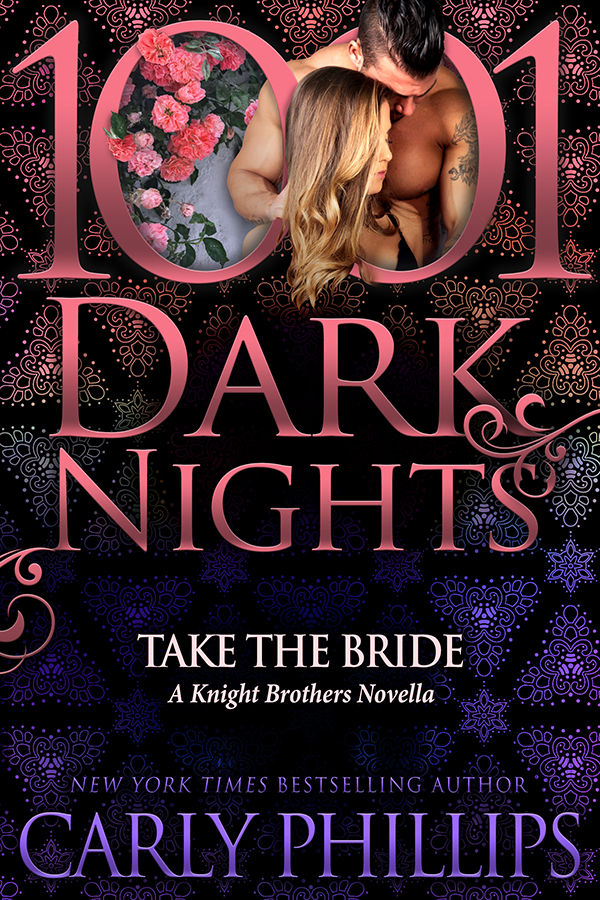 She used to be his. Now she’s about to marry another man. Will he let her go … or will he stand up and take the bride?

Ryder Hammond and Sierra Knight were high school sweethearts. Despite him being her brother’s best friend, their relationship burned hot and fast . . . and ended with heartbreak and regrets.

And ultimately stealing the very pissed off bride and takes her to a secluded cabin.

When their time together is up, will she walk away and break his heart this time, or will he finally have the woman he’s wanted all along? 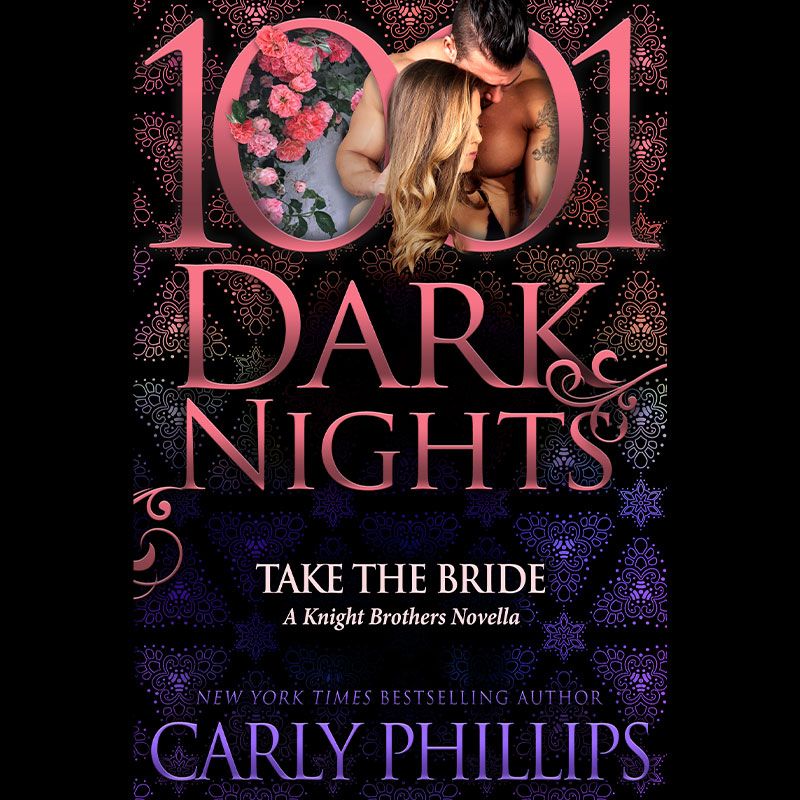