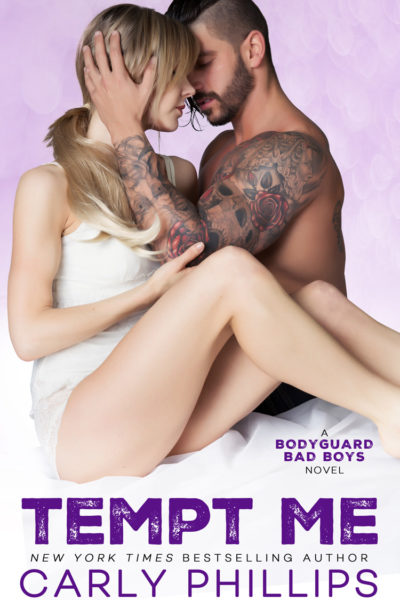 Burned by an ex with a wandering eye, Austin Rhodes has sworn off women. His sole focus is his young daughter – and despite his good intentions, the little girl’s live-in nanny.

He hired Mia Atwood to care for his child but he finds himself lusting after her instead. Keeping his distance isn’t easy but he’s determined to be a gentleman. Until Mia’s past comes back to haunt her and she’s in need of Austin’s brand of protection.

Suddenly she’s his in every sense of the word — and he’ll do whatever it takes to shield the woman who tempts him beyond reason. 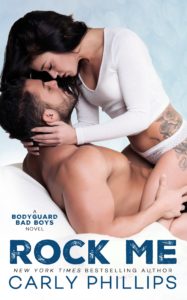 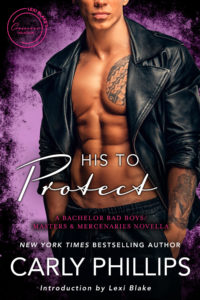 Today, the good could be as simple as a cup of cof