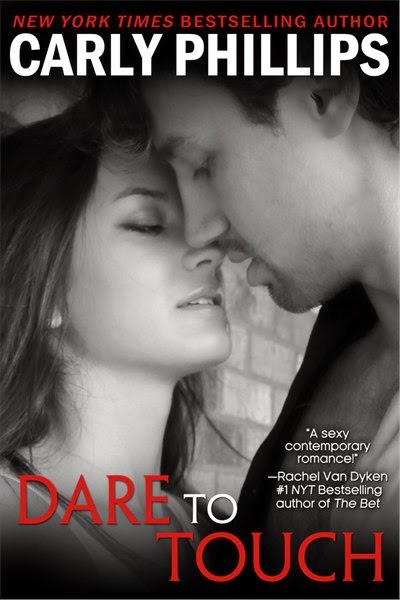 RELEASE DATE: January 13th, 2015
Olivia Dare, executive director of the Miami Thunder, and team travel director Dylan Rhodes share more than just a passion for football. Their chemistry is explosive — their feelings for each other intense. Yet Olivia has ended things for reasons he still can’t fathom and she won’t explain.
Unwilling to let something special go so easily, Dylan has been pursuing Olivia ever since. When the Pro-Bowl takes them to the tropical paradise of Hawaii, Dylan is determined to make sure their time together isn’t all business. What happens in paradise is life altering but once Olivia admits her deepest secret and fear, will Dylan still want the forever he’s been pushing for?
ADD TO GOODREADS

Ian glanced around the now empty room before speaking. “I realize I’m in no position to judge relationships in the work place.”

Hell no, considering Ian had pursed his now-wife, Riley, brought her into the business, and promoted her, Dylan thought.

As for Olivia … “There is no relationship.”

“But you want there to be one. And my sister isn’t cooperating. Am I right?”

When Dylan didn’t reply, Ian continued. “I saw you two in the hallway. At the party.”

Dylan blew out a long breath. “Not that I owe you an explanation but nothing happened.” He ran a hand over his goatee, buying time.

“Bullshit. I saw the kiss.”

He knew Ian was overprotective of his sisters. He even understood the man’s reasons. For that reason alone, Dylan wouldn’t lose his temper now.

“Look, you’re my friend. More than that, I respect you as my boss. But whatever is or isn’t going on with me and Olivia … that’s none of your business.”

Ian eyed him through his infamous narrowed gaze, assessing him, causing Dylan to straighten his shoulders and meet his stare head on.

Ian cleared his throat. “My sister is tough on the outside but she’s … more fragile inside,” he said, clearly considering his words carefully.

“Your point?” Dylan asked the other man.

“Don’t play with her head or her heart.”

Dylan inclined his head. Unknowingly, Ian had just reaffirmed that whatever kept Olivia at arms length, it had nothing to do with business. If anything, she felt too much or she wouldn’t have run.

“Then good luck in Hawaii,” Ian said, turned and walked out the door, leaving Dylan alone to strategize his next step.

Dylan wasn’t the type to give up on something he wanted. He’d been too soft with Olivia, giving her space, figuring she’d give in to chemistry eventually. Obviously that wasn’t going to happen. He needed to take control and should have done it sooner. Where better than the tropical paradise of Hawaii to make his intentions crystal clear.

Yes they were going to Hawaii on business, but she was interested in enjoying the island. They were staying in the same hotel and attending the same events. That added up to opportunity and Dylan wasn’t above taking advantage if it meant getting what he wanted. And he wanted Olivia. 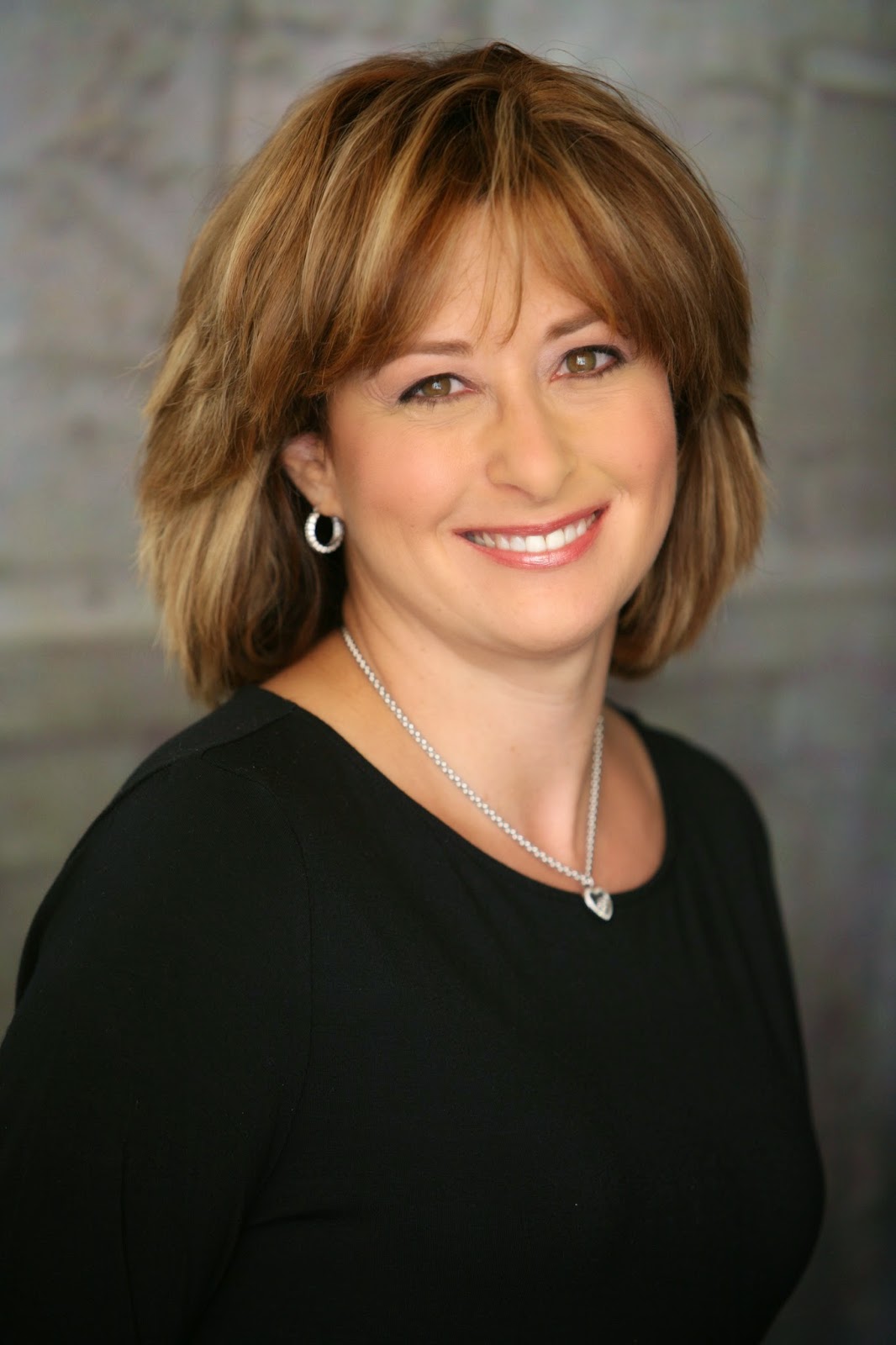 New York Times and USA Today Bestselling Author Carly Phillips N.Y. Times and USA Today Bestselling Author Carly Phillips has written over 40 sexy contemporary romance novels that today’s readers identify with and enjoy. After a successful 15 year career with various New York publishing houses, Carly is making the leap to Indie author, with the goal of giving her readers more books at a faster pace at a better price. Her Serendipity books will still finish up in January/February 2014 via Berkley as planned. Carly lives in Purchase, NY with her family, two nearly adult daughters and two crazy dogs who star on her Facebook Fan Page and website. She’s a writer, a knitter of sorts, a wife, and a mom. In addition, she’s a Twitter and Internet junkie and is always around to interact with her readers.
WEBSITE
FACEBOOK
TWITTER
GOODREADS 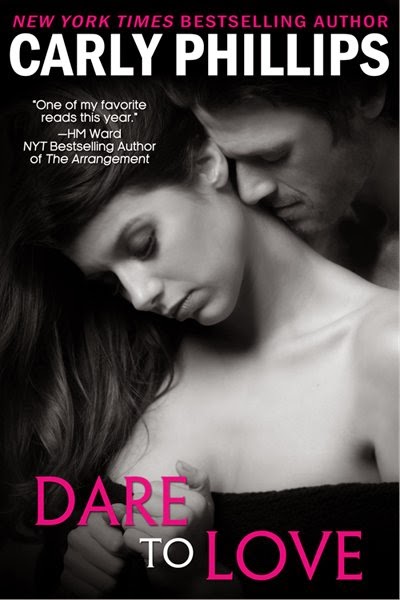 When it comes to family, Ian Dare gives his all but in relationships he offers the bare minimum. Until one glimpse of sensual Riley Taylor arouses his dominant and protective instincts. He will do anything to possess her … and does. But any future with Riley must include him dealing his half-brother who is a constant reminder of the pain he’d rather forget.
Riley Taylor believes herself immune to domineering men – until charismatic Ian Dare turns a simple kiss into an all out assault on her senses and she discovers she likes his brand of control in the bedroom. As their affair heats up, they soon realize they complete each other in ways neither imagined. But Riley’s past is closer than she cares to remember, and her struggles with Ian’s dominance might just cost her everything. (love story, contemporary romance, alpha heroes, beach reads, sports heroes, bad boys, billionaire)
AMAZON: http://amzn.com/B00GQE9CXA
B & N: http://bit.ly/1s3YA5Z
iTunes: http://bit.ly/1kmMC6B 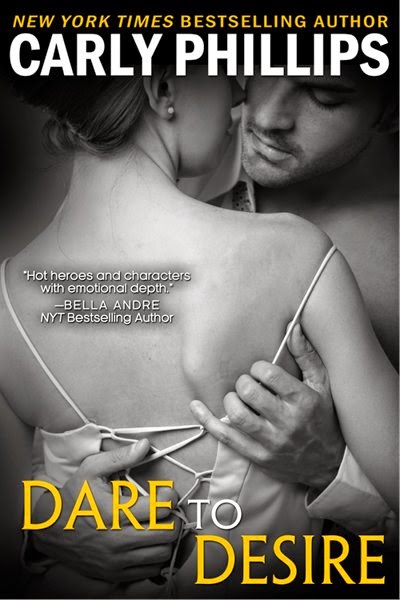 Quarterback Alex Dare, had it all — an all-star football career and his choice of willing women — until a severe injury forces him into early retirement. Social worker Madison Evans grew up in foster homes and knows what it means to have-not. She isn’t impressed by Alex Dare’s wealth or charm. Not since she fell hard for him once before, only to discover she was just one of his too-easy conquests.
This time around Madison refuses to succumb to Alex so easily. But Alex wants Madison. And if there is one thing Alex does well, it’s to get what he wants. Can he convince Madison to take a risk and dare to love?
Amazon: http://amzn.com/B00HETXSZY
B&N: http://bit.ly/1s4VPAe
iTunes: http://bit.ly/Qakc1j 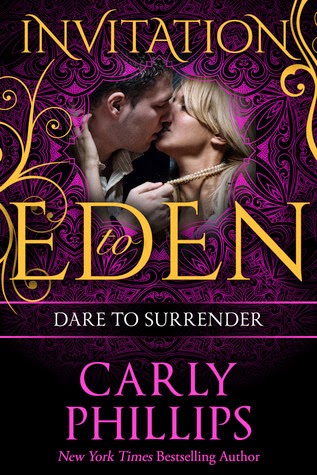 After ending a relationship to a cheating, domineering man, Isabelle Masters takes off in her leased Mercedes, only to be arrested for grand theft and hauled to a local police station. To her surprise, she is rescued by the most unlikely person possible, Gabriel Dare, a man she’s been attracted to for far too long. Gabe offers Isabelle freedom along with an invitation to Eden, an exclusive island resort where everything and anything is possible. Although Gabe yearns to possess Isabelle, he knows all too well he must fight his primitive need to bind her to him, and instead help bring out the independent woman she yearns to become – or risk losing her for good. A woman who needs to run her own life. A man who needs to exert control. Can she surrender to his erotic demands without losing her sense of self once more?
AMAZON
B&N
iTunes 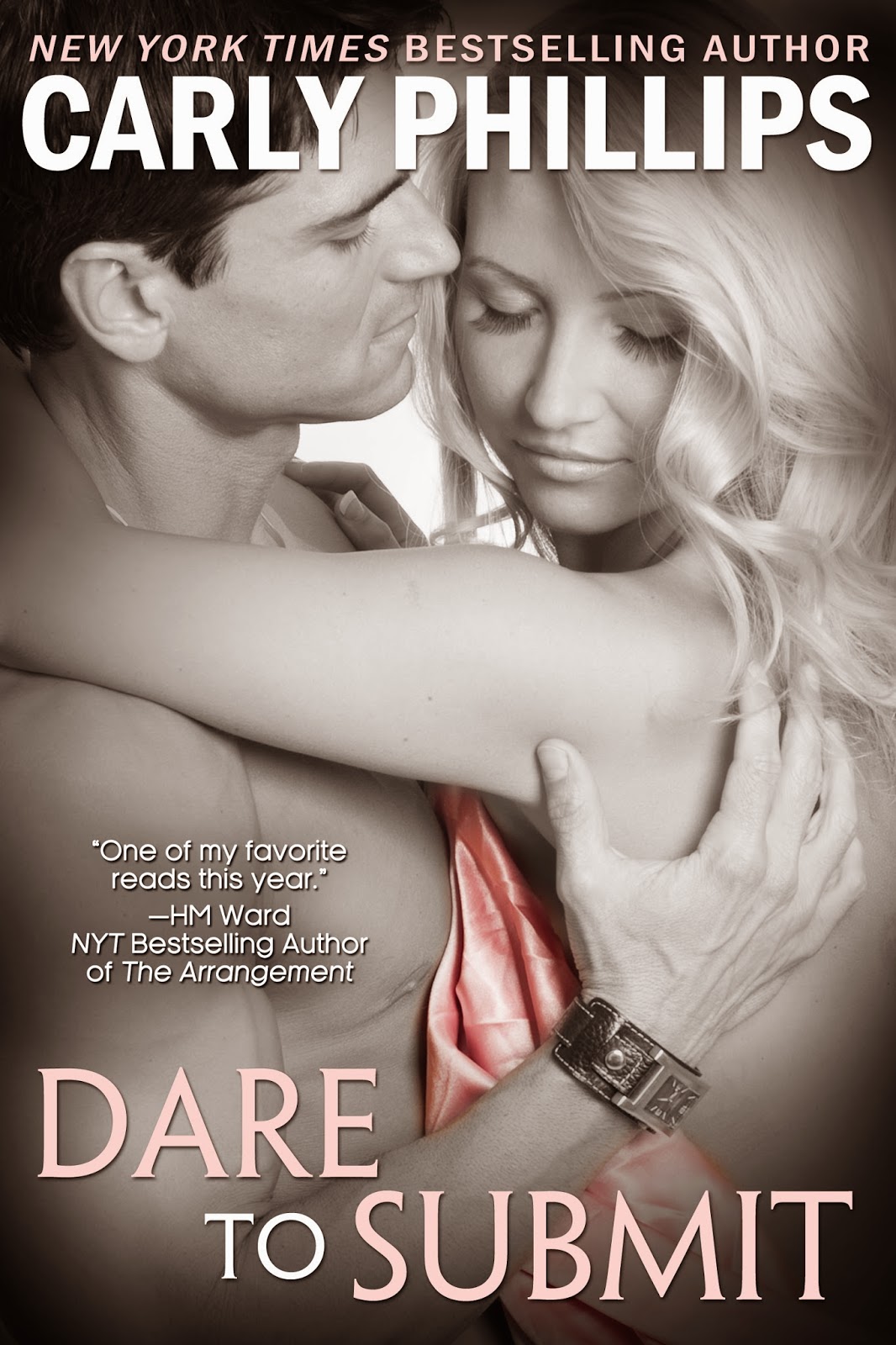 Decklan Dare knows about the unexpected loss of loved ones and for this reason, he values control in all areas of his life. Amanda Collins enjoys the freedom she finds in casual encounters without the emotional connection a relationship brings. They meet and their physical attraction is mutual but both experience feelings that could run deeper – if they drop their guard and let each other in. Decklan is first to trust, but when he discovers the secret Amanda’s been hiding, will he forgive? Or will he rebuild every wall before she has a chance to explain?
BUY LINKS:
AMAZON
iTunes