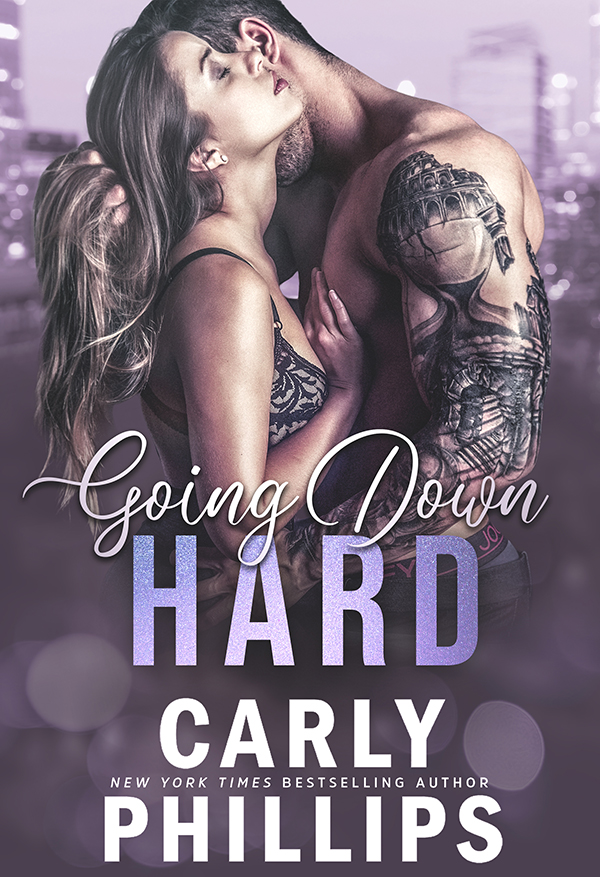 Derek West rose from poverty to take the tech world by storm. He’s sexy, confident and gets any woman he wants. And who he wants is Cassie Storms, the rich girl he’s never been good enough for.

She’s desperate to save her family company and there’s only one man who can help. But Derek isn’t interested in helping. He wants to possess both the company and the woman he’s never been able to forget.