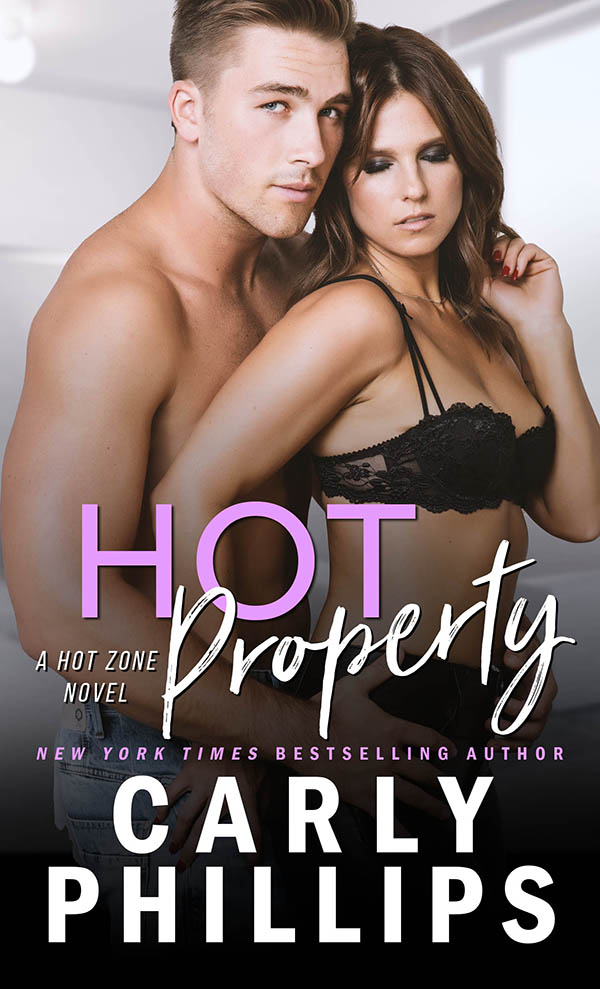 Just one short season ago, major league center fielder John Roper had it all: the looks—and personal life—of a sports hero and the public’s adoration.

But this hot property’s lucky streak has run out. After a World Series disaster, fans diss him, shock jocks mock him and his dysfunctional family hassles him for money he really can’t spare.

Amy finds it’s easier said than done. What with the constant intrusions of his nutty family, a crazed fan playing stalker, and Roper’s refusal to put his own needs first, she’s starting to think that life in the fast lane isn’t all it’s cracked up to be. But when the two retreat to a secluded lodge, the sexy center fielder throws Amy a curveball—one she never saw coming… 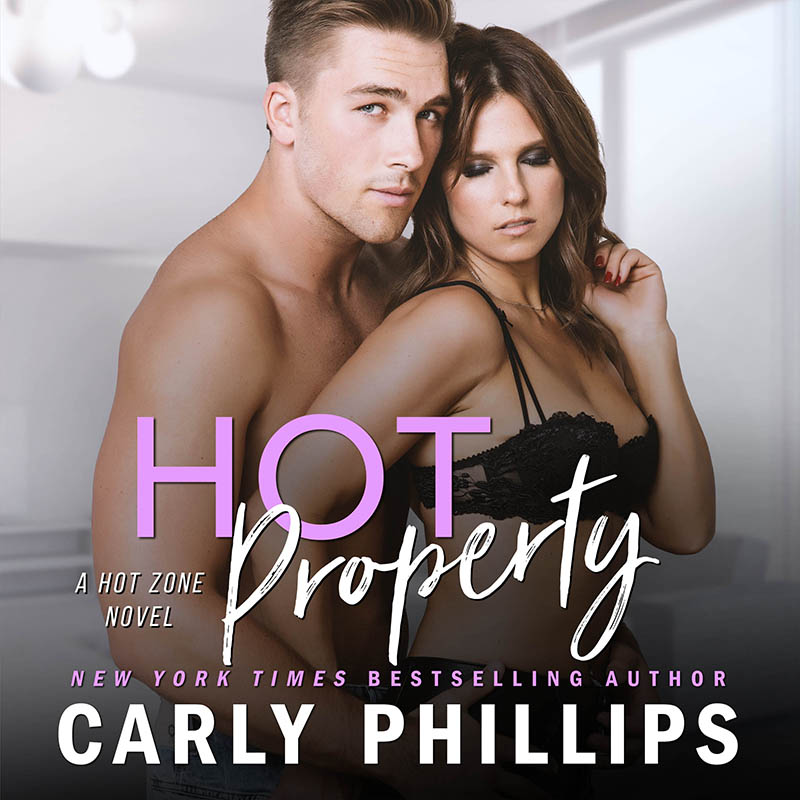