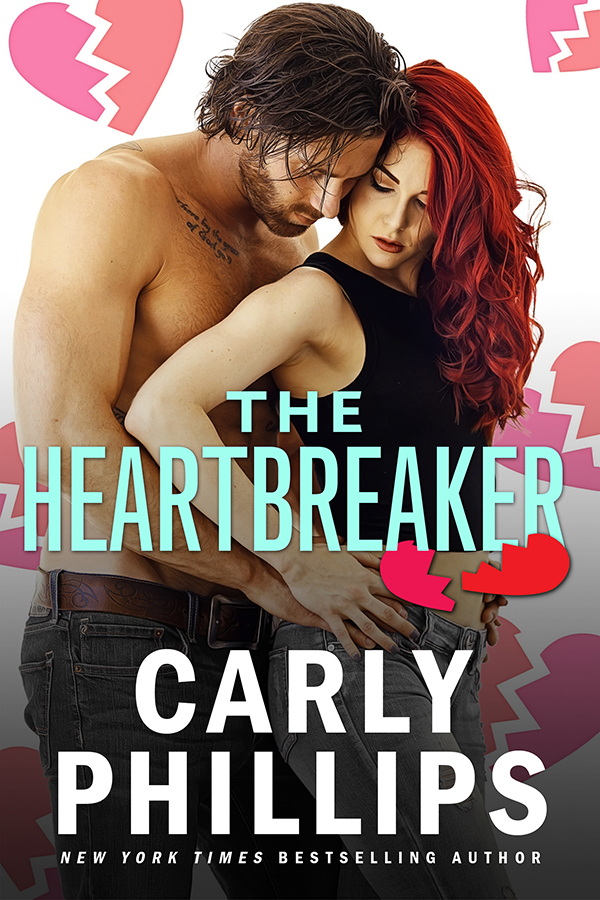 He’s a loner who indulges in a one night stand out of town.

She’s a senator’s daughter who never expects to see her indulgence again.

Small town journalist Chase Chandler has waited a long time for the chance at a national story, putting his dreams on hold to help with his younger trouble-making siblings and taking over the family newspaper. His trip to Washington D.C. is business only until he gets a look at the seductive red-head.

Sloane Carlisle isn’t just any woman. She’s a senator’s daughter whose world has been rocked by news that devastates her and she finds solace in Chase’s arms. She was never supposed to see him again except when she heads to the small town of Yorkshire Falls to uncover the truth about her family, she runs headlong into the man she can’t forget and suddenly he’s by her side. All. The. Time.

Because unbeknownst to Sloane, in exchange for an exclusive, all Chase needs to do is keep her safe. He’s watched his siblings fall in love and marry and suddenly the man who thought he was finished raising a family wants one with the woman who made him believe in love at first sight. What will it take to get Sloane to say the two words that could turn the town’s most eligible bachelor into the world’s sexiest spouse? 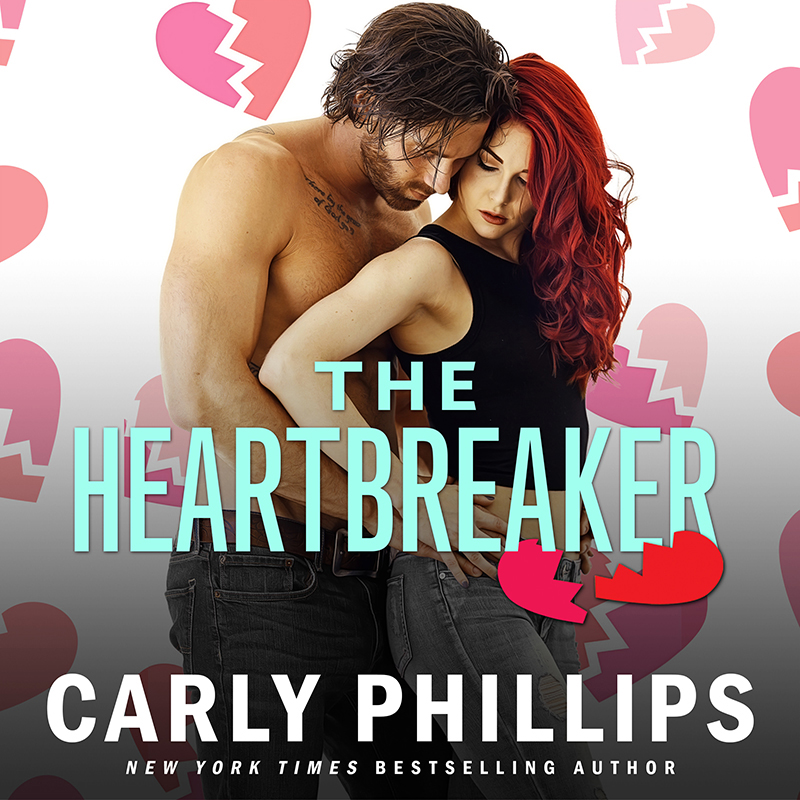