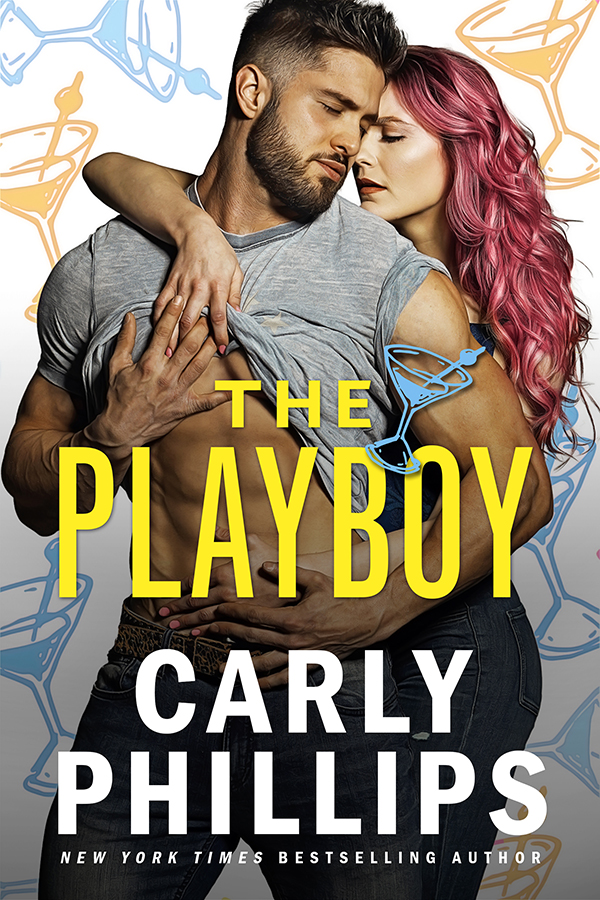 He’s the town’s most popular playboy.

She’s sworn off men and weddings for good.

Police officer, Rick Chandler, has managed to fend off the marriage-minded women in his small town but it’s getting more difficult with each passing day. After all, there’s something about the Chandler charm that keeps them coming back with hope in their hearts. What’s a man determined to stay single to do?

Kendall Sutton is a cliche, a runaway bride stuck on the side of the road, until she’s rescued by the sexiest cop she’s ever seen. In spite of her pearly gown and tiara, Kendall vows to never get married — which makes her the ideal fake girlfriend to ward off Rick’s legion of admirers.

But when their charade starts to feel real, suddenly the town’s most popular playboy has marriage on his mind – but will a woman with Kendall’s jaded past ever say “I do”? 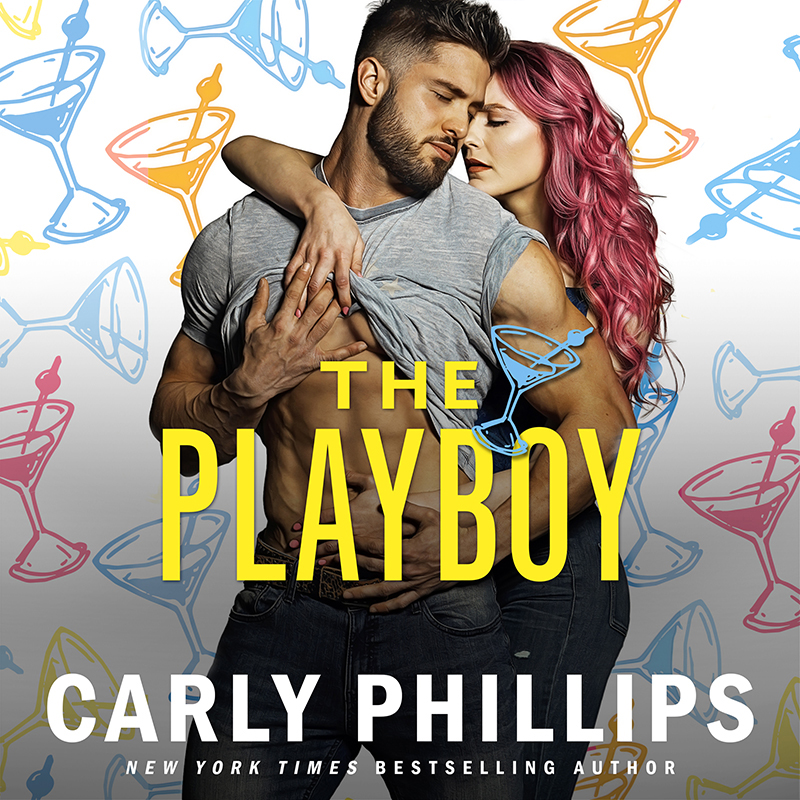 Today is National Love People Day and I want you t

2 Months until Just One Taste releases! Have you p

Do you follow me on TikTok? What’s your favorite

This time of year can fly by, so it’s important

Hell Hath No Fury is coming October 18th and will

Happy and a healthy New Year.