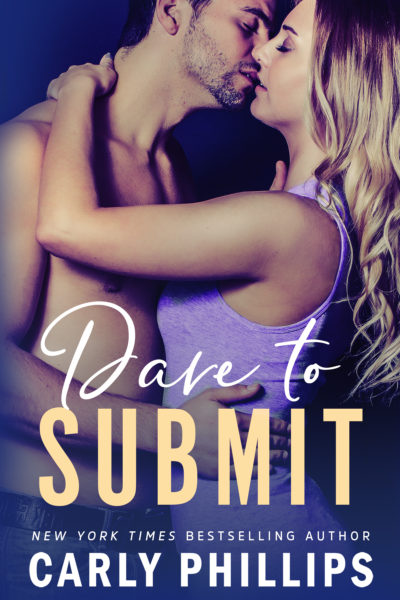 IS RUNNING AWAY EASIER THAN GIVING IN?

Decklan Dare has everything he wants and he wants Amanda Collins. Which is perfect since Amanda wants him – especially his no-strings-attached approach to casual sex. Emotions are overrated, but the sex isn’t. They both know it and both desire it. But as their connection deepens, Decklan, a man who’s used to being in charge, finds that Amanda can’t be controlled. But she has her reasons. She just might be hiding something – something that won’t let her dare to get too close. 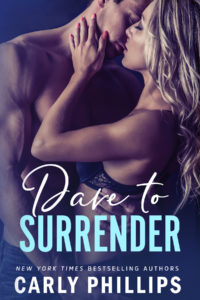 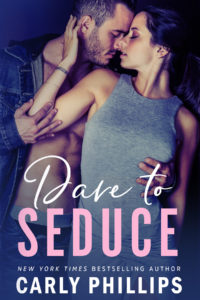