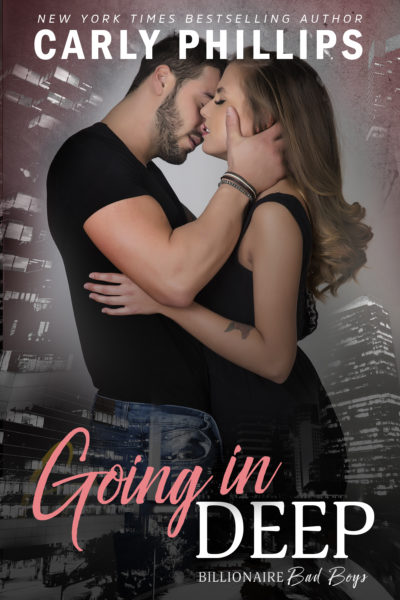 Kendall Parker’s unique issues have made it hard to live a normal life. Very few people understand her and she trusts even less … but she believed in Julian once, and he only betrayed her.
Now Julian is back — a new man — and determined to win Kendall’s heart. But this reformed bad boy just might find that Going in Deep is harder than it looks 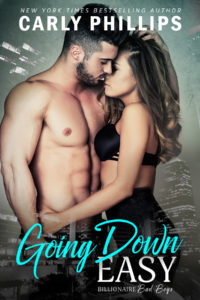 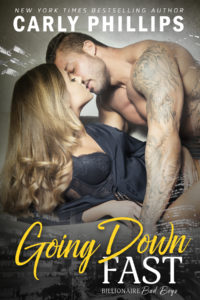 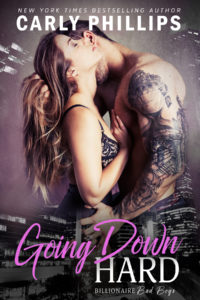 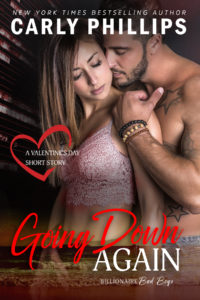