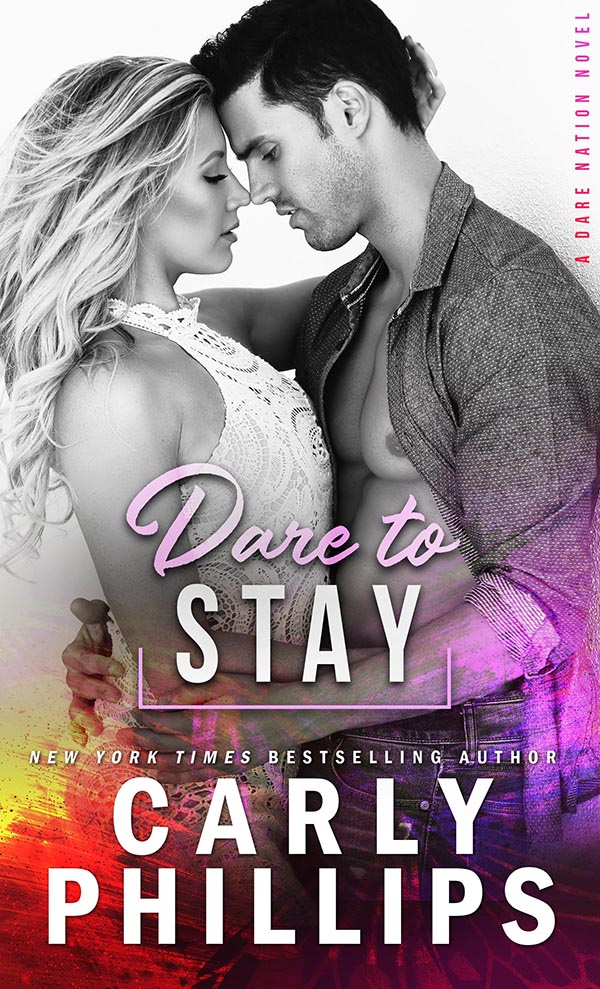 Willow James, athletic trainer for the Miami Thunder football team, knows abandonment and hurt. A child of foster care, she’s been moved around and left behind more times than she cares to count. Just when she was starting to let her guard down with Braden Prescott, he left for a two year stint with Doctors Without Borders. Now he’s back.

Dr. Braden Prescott always felt like an outsider in his family of professional sports players. He’s traveled the world and is better for it, but now he’s home with a job for the Miami Thunder. When he comes face to face with the woman he left behind, their chemistry still smolders. She’ll give him her body again but not her heart.

He knows leaving her once was the biggest mistake of his life. Can Willow learn to trust him not to leave, especially when adventure comes calling again? 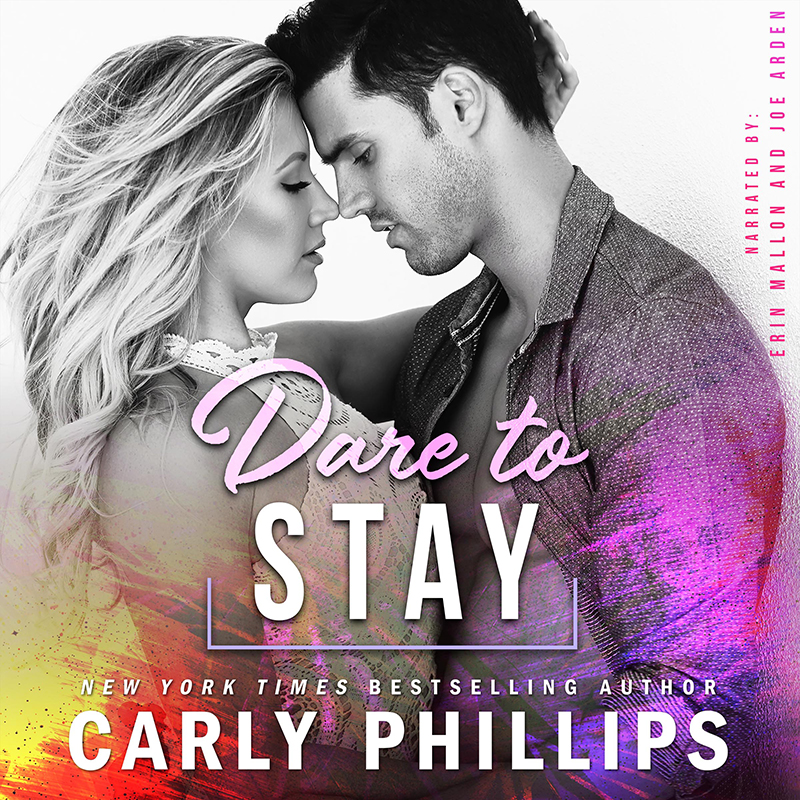