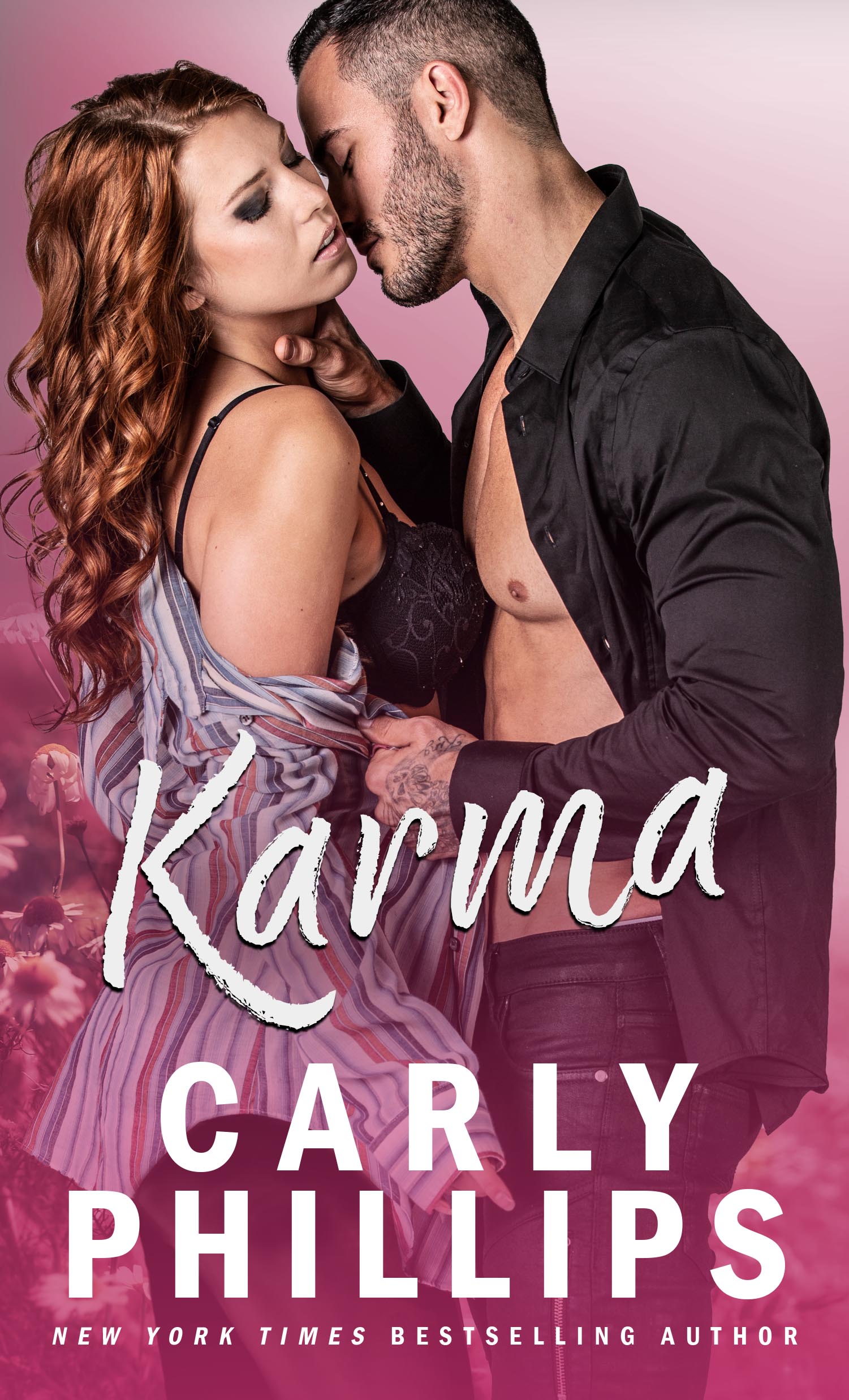 They’ve got chemistry. But he’s her brother’s worst enemy—and his arresting officer.

For Officer Dare Barron, there’s only one good thing about bad-boy Brian McKnight getting thrown in the drunk tank again. Being there when Brian’s sister, Liza, strides into the precinct on those long, delectable legs to bail her brother out.

She’s always been oblivious, which is a good thing because she’s way out of his league. Plus, she’s got a huge blind spot where her brother’s concerned, and Dare knows what’s hiding in that void she refuses to see.

When one of those secrets threatens Liza’s safety, Dare doesn’t hesitate to appoint himself her protector. Close proximity awakens Liza’s desire for the sexy cop and fuels the sizzling heat between them, but the bad blood between their families could ruin any chance for love.

Note: Karma is book three of the Serendipity series by NYT bestselling author Carly Phillips. Contains a by-the-book cop with some hot off-shift fantasies about the girl of his dreams, and a woman who doesn’t quite mind being looked at like she’s a hot fudge sundae. 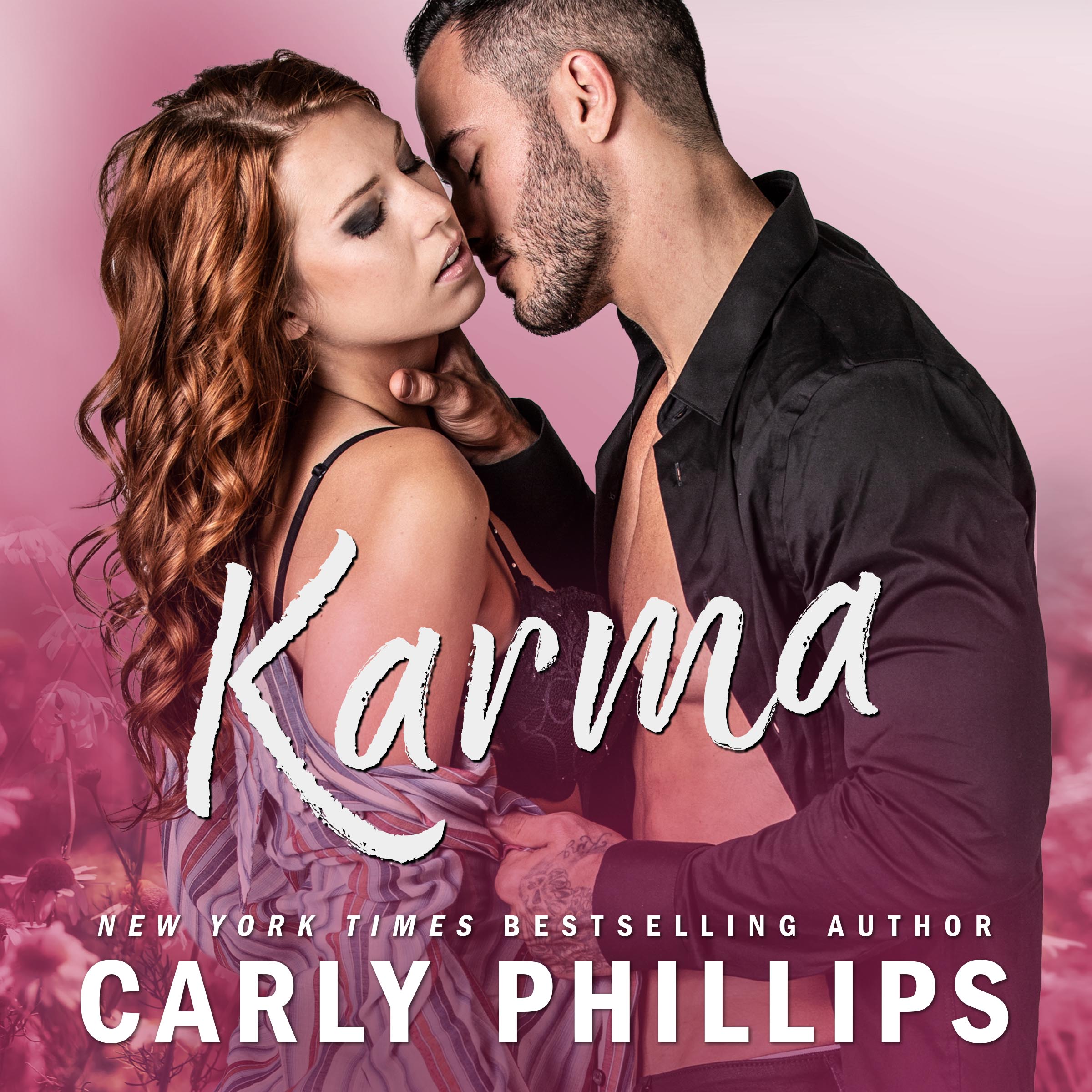