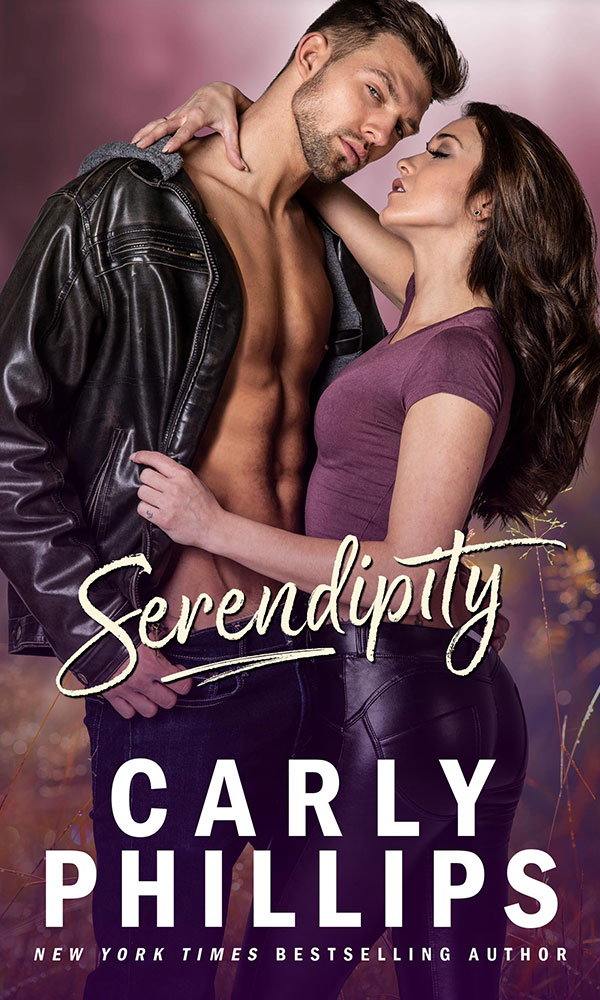 He’s from the wrong side of the tracks. She lived in the house on the hill.
Now their fortunes have reversed…but their long-ago attraction still burns.

From high school golden girl to wife of a high-powered New York attorney, Faith Harrington lived the dream. Until divorce and her father’s imprisonment for fraud left her with almost nothing. Now she’s back in her hometown to redesign her life, and not every face is friendly. Least of all the town rebel, whose memory lingered long after they shared one searing teenage kiss.

Ethan Barron is a bad boy. Was. Was a bad boy. Now a man—a very rich man—he quietly buys the old Harrington mansion to thumb his nose at Serendipity and the people who looked down on him. But until he reconciles with his brothers and builds a life, the victory rings hollow.

Faith had been a rich girl ripe for rebellion, and his shamelessly stolen kiss still burns in his dreams. Only a fool would risk feeding town gossip by asking her to redecorate the house she grew up in. But Ethan never did choose easy. Not when the hard way promises a much sweeter—and hotter—reward.

Note: Serendipity is book one of a previously published series by NYT Bestselling Author Carly Phillips. Contains a tarnished golden girl, a bad boy in search of redemption, a brother whose first order of business is to ticket his big bro’s Jag, and a town that runs on nosiness. 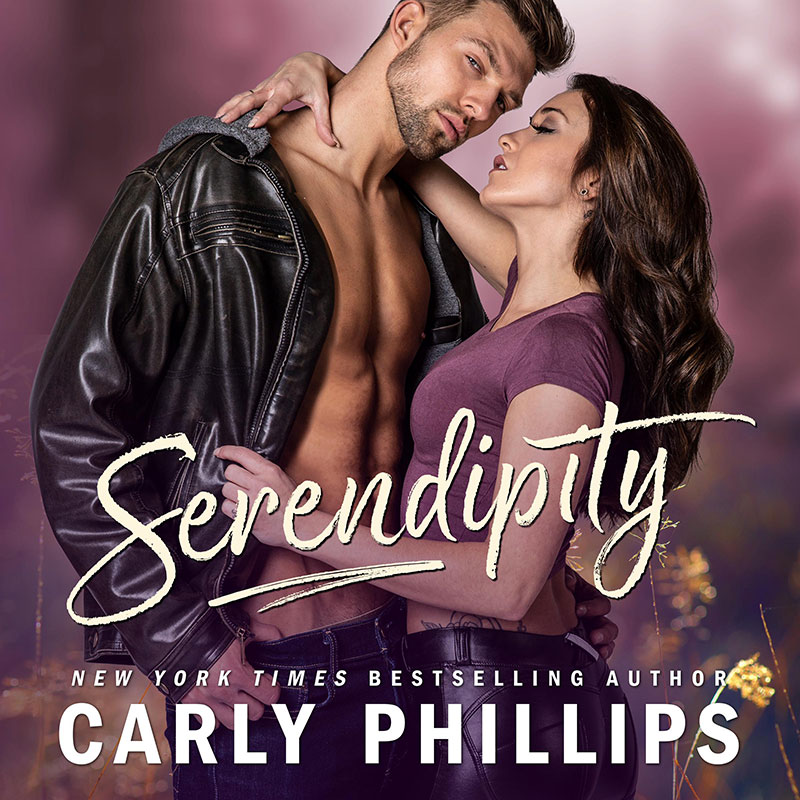