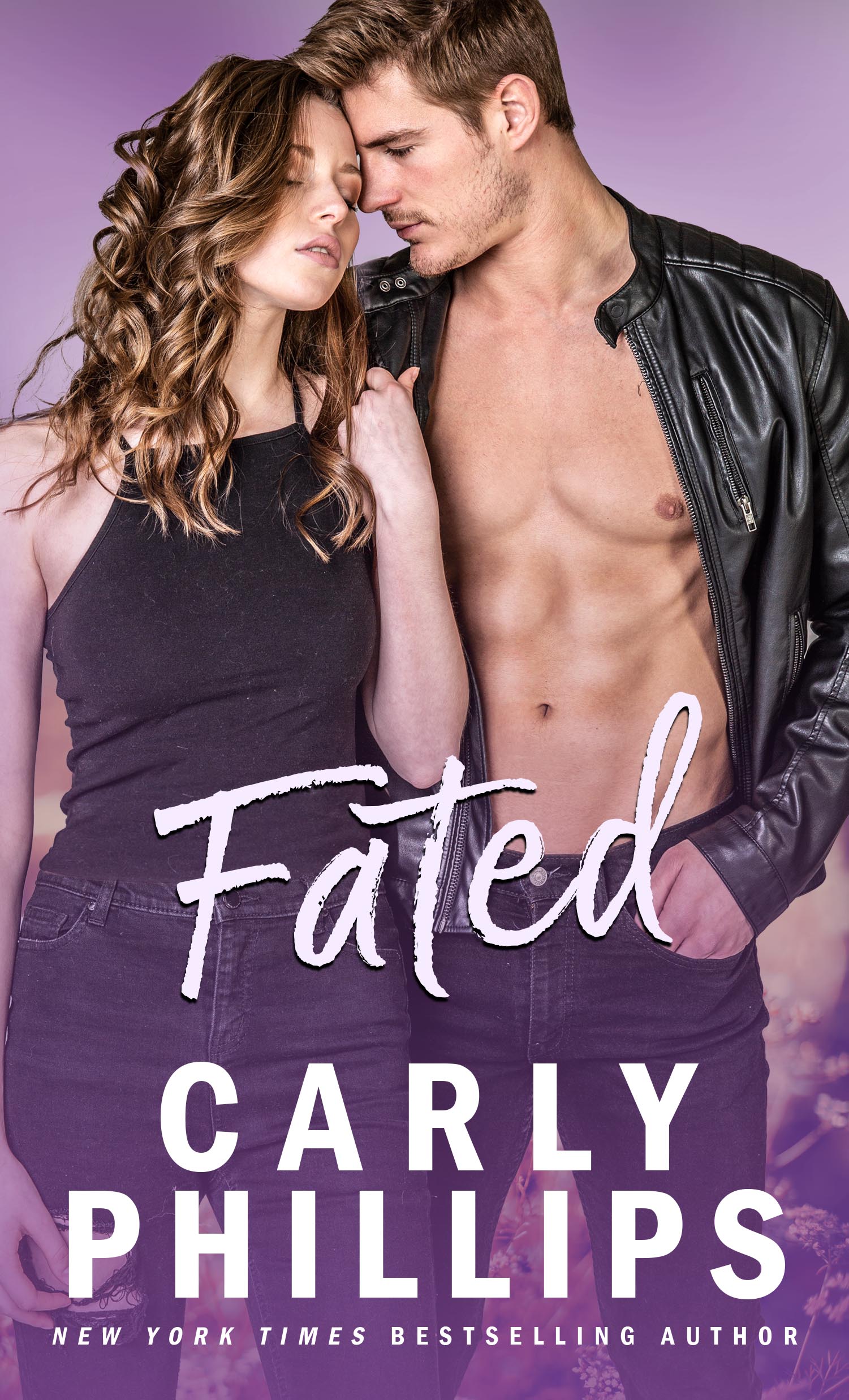 He used to crush on her best friend.

How can he convince her falling for him won’t crush her heart?

Though Nick Mancini flirts with her like it’s his second job, Kate Andrews tries to ignore the sexy construction worker. How could he be interested in her? Not that long ago, he was in love with Kate’s best friend, Faith. His muscled body and sexy dimples are hard to resist, but Kate refuses to be anyone’s rebound girl. Been there, done that, burned the road map.
Trouble is, Kate does believe love at first sight. But it has to be a two-way street, and she’s convinced she and Nick are destined to crash and burn.

Nick can pinpoint the exact moment he gave up on Faith, and really saw Kate for the first time. He’d ticked her off and she’d been seriously angry. He’d looked right into those flashing green eyes, and he was a goner. He’s pretty sure Kate feels the same way, but despite their off-the-charts chemistry, she rejects him at every turn.

But Nick is nothing if not persistent and the longing looks she sneaks his way don’t lie. She wants him, too. For Nick to break through Kate’s barriers, he’ll have to throw out the original blueprint and come up with a whole new plan. One that takes him off guard and cements their future.

Note: Fated was previously published under the same title by NYT bestselling author Carly Phillips. Contains a middle school English teacher who never makes the same mistake twice, and a hunky construction worker who understands every possible definition of the word nailed. Enjoy! 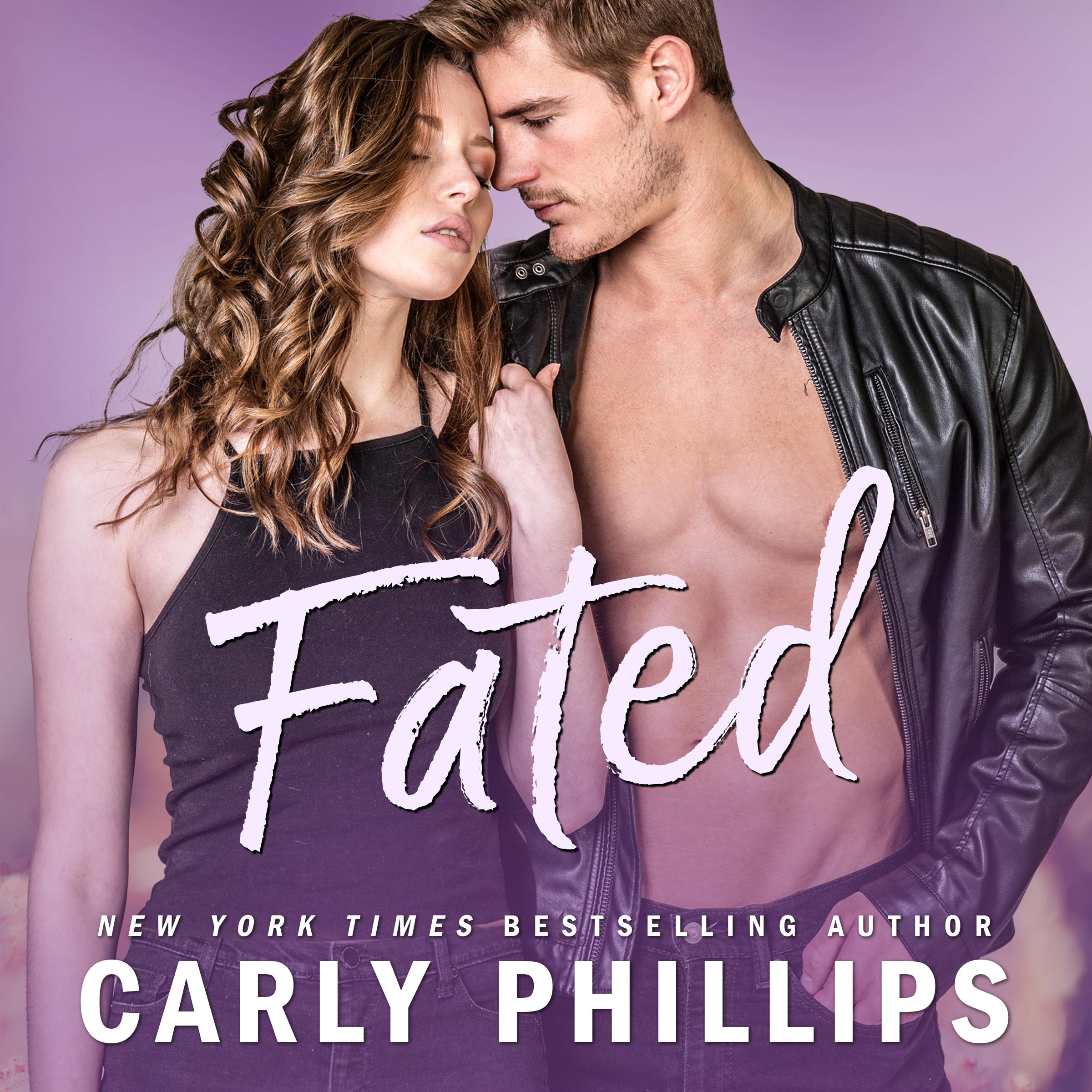