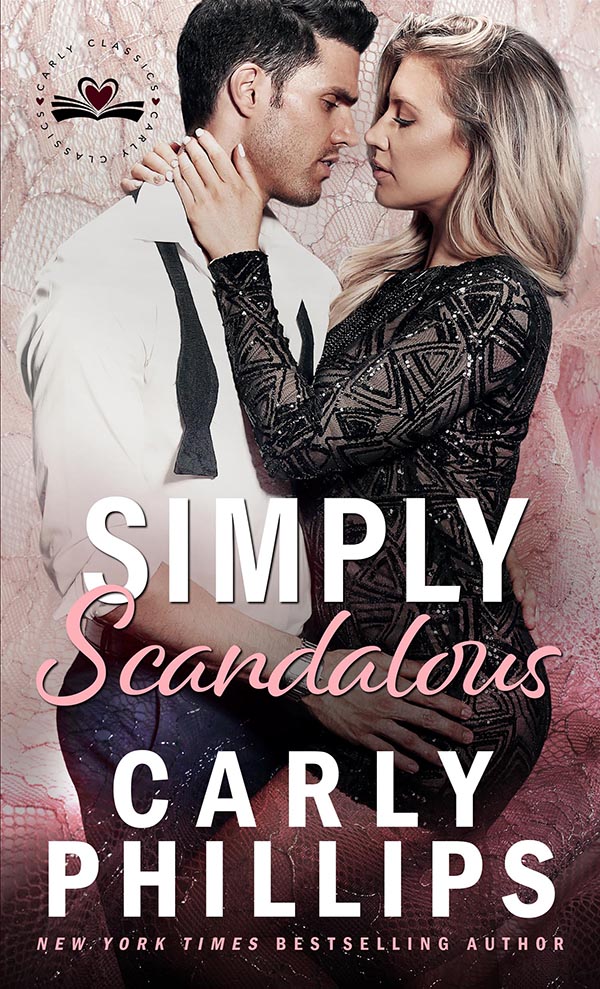 In retrospect, it was all Gran’s fault.

Logan Montgomery has found his niche as an assistant district attorney. But Gran just revealed some worrying intel—dear old dad and his political cronies are about to maneuver him into running for mayor.

But Gran has a plan. A pre-emptive strike involving a pretty blonde caterer with supple curves—and a family history literally dripping with scandal. There’s just one flaw in his grandmother’s scheme: Logan’s not a player. And there’s delicious spark of attraction that makes him want to try for something special with Catherine Luck. 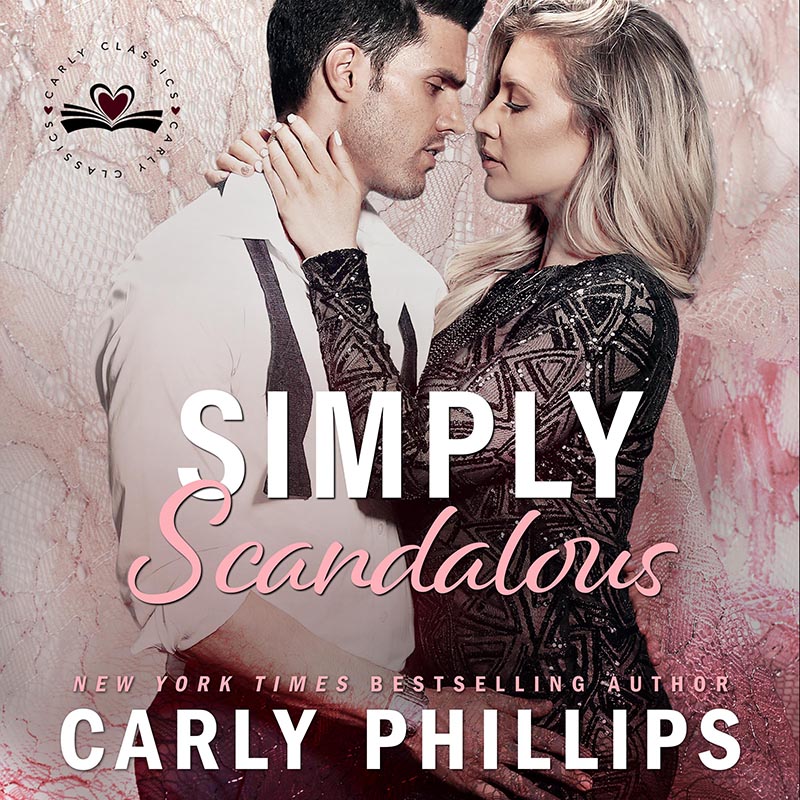