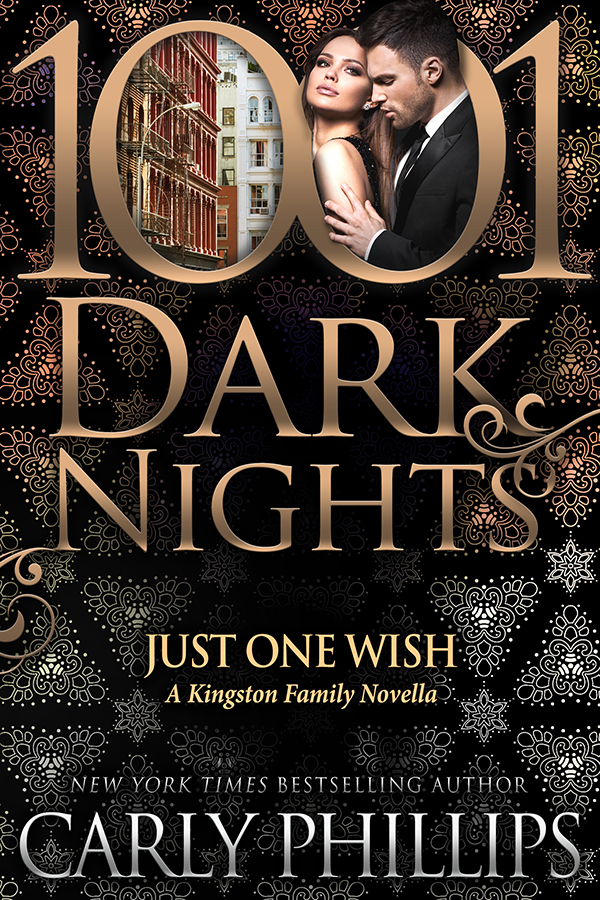 He was her first love. She was his.

What’s a rockstar to do other than borrow his friend’s dog as an excuse to see the good doctor.

And — show up at her office after all this time.

Axel wants a second chance with the one who got away. He’s not going to let Tara go this time.

**Every 1001 Dark Nights novella is a standalone story. For new readers, it’s an introduction to an author’s world. And for fans, it’s a bonus book in the author’s series. We hope you’ll enjoy each one as much as we do.**