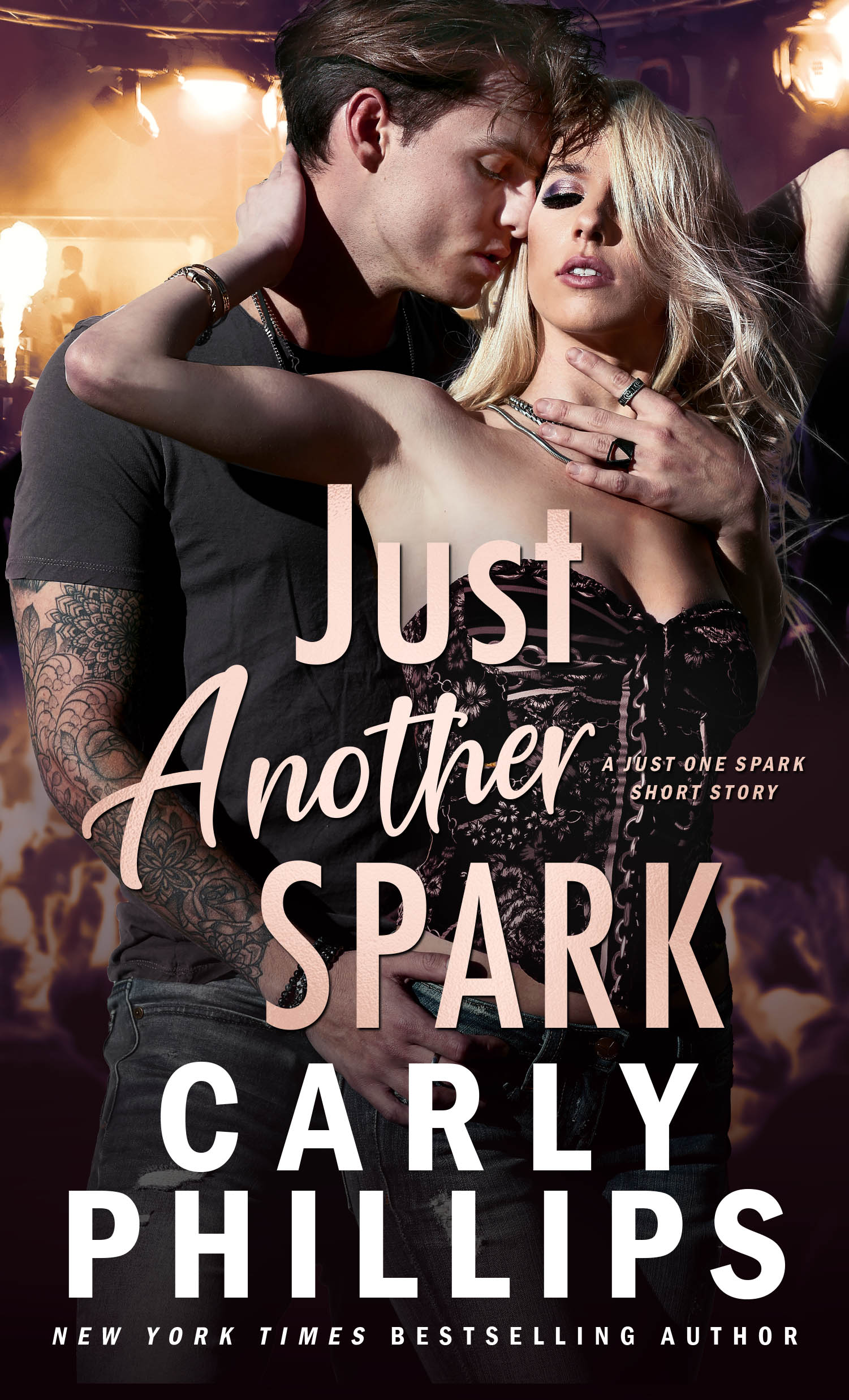 A Just One Spark Short Story

He’s a rock star wanted by millions.
She’s a wife willing to fight for their love.

Rock star Dash Kingston is finishing the last leg of his band’s U.S. tour. Exhausted and ready to be home, he can’t wait to see his girl. Time zones, show times, and the demands of his career have made married life harder than expected. Even knowing the rock star life wouldn’t make their relationship easy.

Cassidy Kingston thought she was ready to handle being married to a man idolized by women everywhere. She believes in their love even though the separations when the band is on tour can be torture. But the paparazzi and media don’t make their time apart easier and the gossip headlines hit her harder than they should. She trusts her husband even if she misses him like crazy.

When rumors surface that Dash is seeing someone, what’s a girl to do? Surprise her husband and remind him of what he’s been missing. Except you know what they say about the best laid plans.