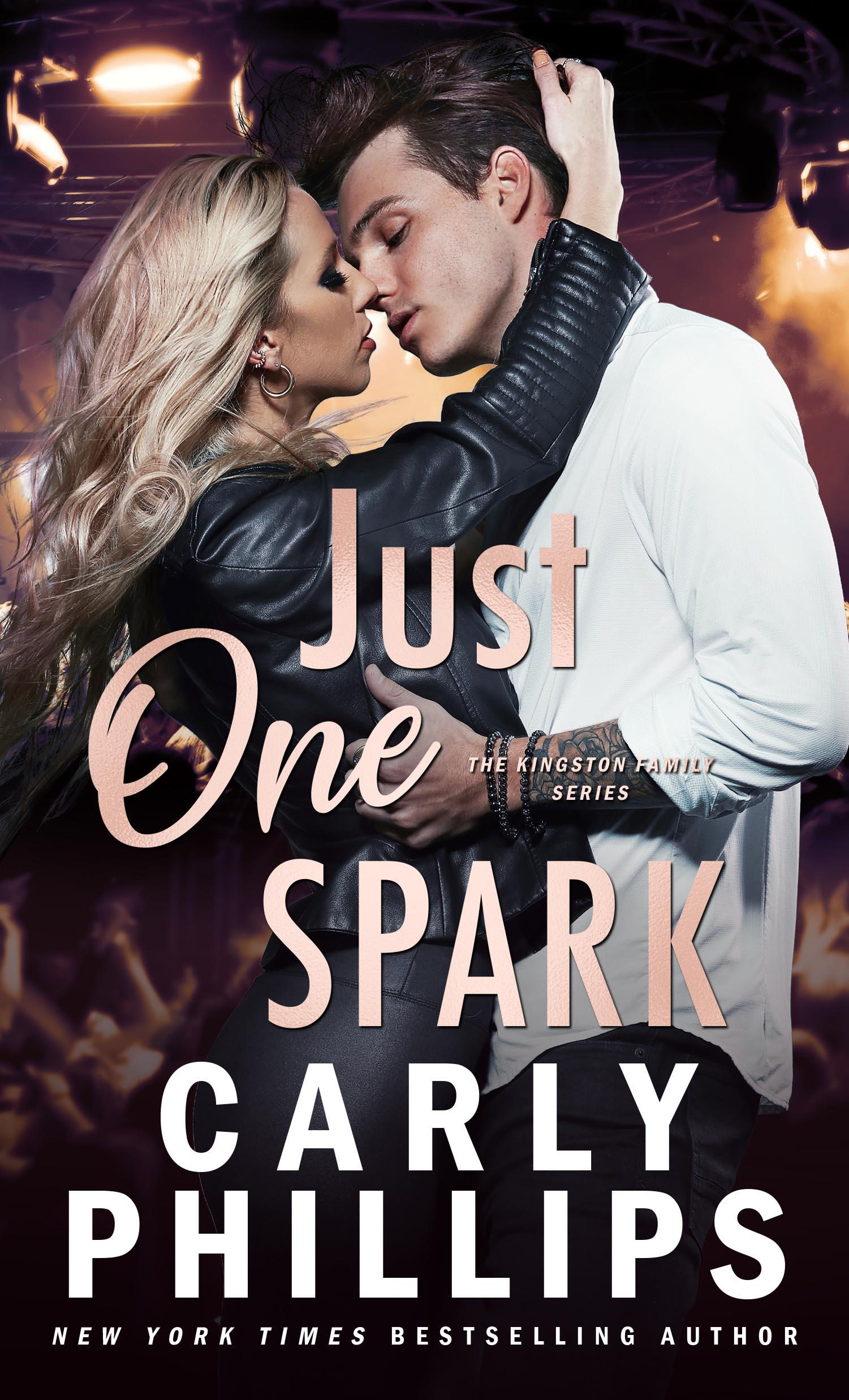 He’s a playboy rock star living the rock and roll dream…
Until a very real baby scare threatens to bring it all crashing down.

Dash Kingston has learned his lesson and knows his hard-partying lifestyle needs to change. To clean up his playboy image, he needs a fake girlfriend.

There’s just one problem: the perfect woman for the job is a gorgeous blonde who once aroused not just his body but his emotions, sending him running. And leaving her to wake up alone.

For the band’s sake, Cassidy Forrester agrees to play the girlfriend role, but she’s not going to fall for Dash’s charm or sex appeal ever again.

Except this Dash Kingston swears he’s a changed man, and he’s out to win Cassidy over – for good. But only a fool would make the same mistake twice, and Cassidy refuses to let their spark burn her a second time.